Do you need help?

You can help future patients by sharing your feelings and telling your story. There is nothing more powerful than a description of your experience.

Dr. Lewis and Dr. McManamon appreciate your willingness to support our practice.
If you prefer a private comment please use the "Contact Us" form below

Member of the Wills Eye Surgical Network since 1996.

Dr. James Lewis is a graduate of Princeton University and Thomas Jefferson Medical College where he won awards in Ophthalmology and Research. He served as chief resident during his third year at Duke University Eye Center where he was offered a faculty position. Instead he travelled to South Australia for subspecialty training in Corneal and Refractive Surgery. He returned in 1990 and became Director of Cornea and Anterior Segment Surgery at Hahnemann University, in Philadelphia. He also served as Corneal Consultant to the Pennsylvania College of Optometry. 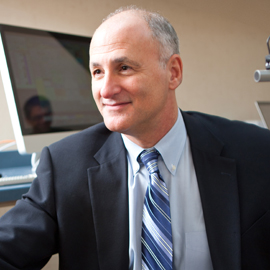 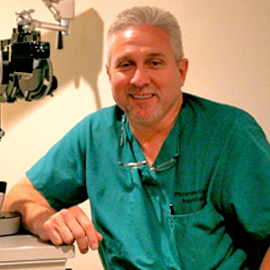 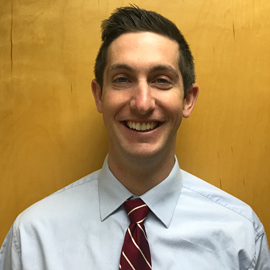